The strength of Calgary is its people... 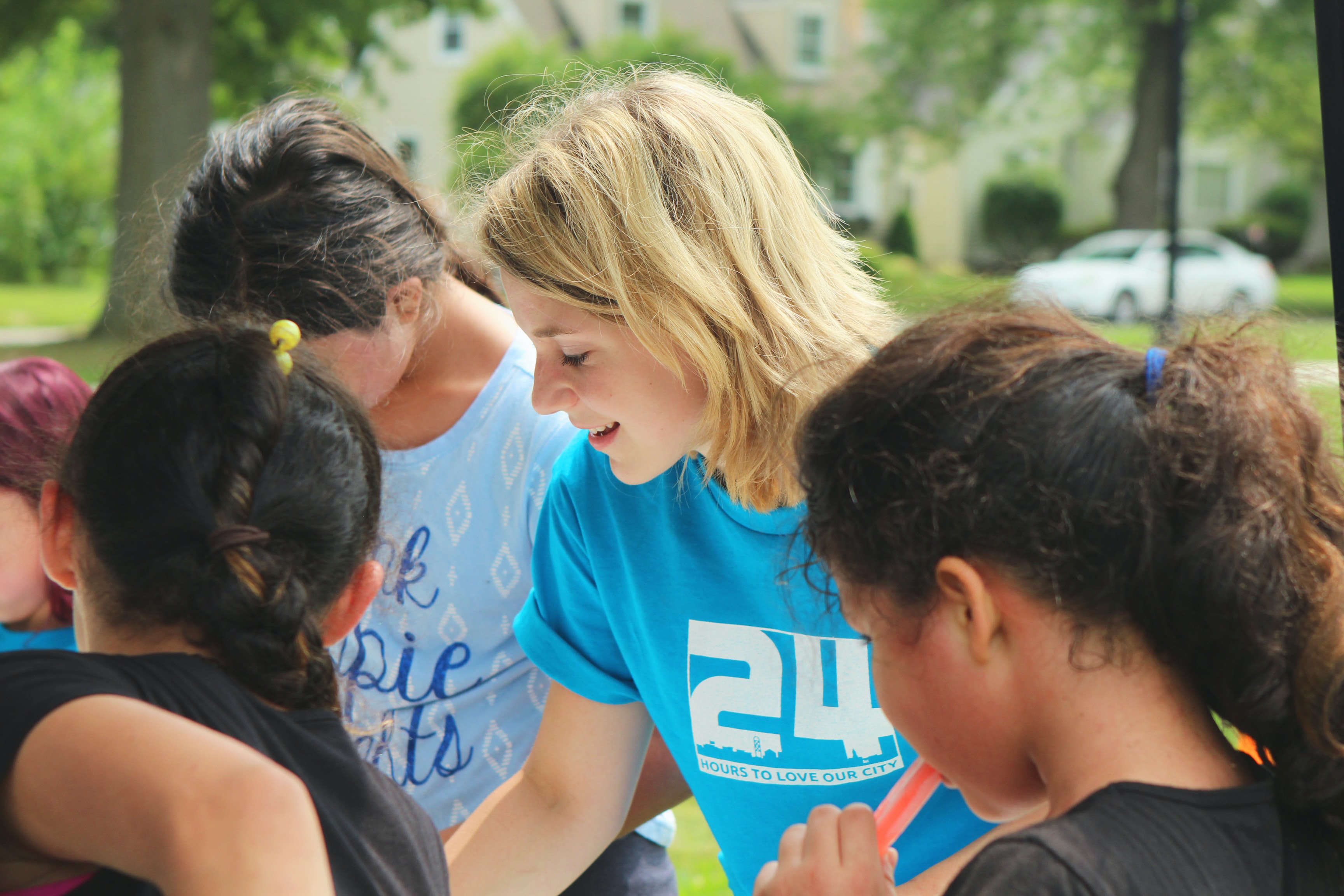 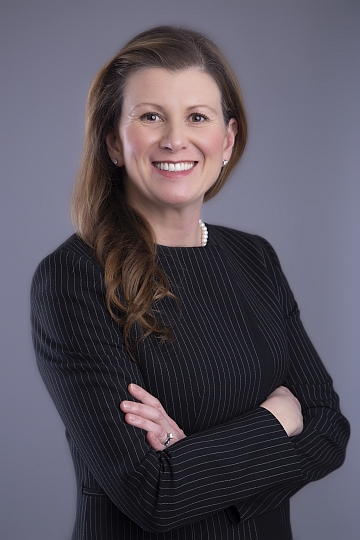 You've spoken with me and I've listened.

These are the issues that you feel Ward 8 is facing...

Ward 8 is a wonderfully diverse community. Each neighborhood in the Ward is facing different issues.

I am here to listen and make a change.

City Hall should not be in conflict with the residents of the City.  Citizens should not feel as if the opinions they provide during community engagement are only being heard to check a box on a decision that has already been made.  A respectful relationship between the people who comprise our communities, and their local representatives should always be the goal.

I will always encourage respectful and honest discussions about growth, diversity, inclusivity and a future we can all be proud of.

Please feel free to contact me with your concerns and priorities.

The majority of the City's revenue comes from property taxes - both residential and non-residential. I will be your advocate for our tax dollars to return to Ward 8 in the form of responsible reinvestment in our communities.

Residents in each of the communities I've spoken with in Ward 8, have specific goals and needs. The tax dollars raised from each community should help benefit those same residents at home in their respective neighbourhoods.

The City of Calgary needs to make the difficult choices of what spending needs to be prioritized, given the financial challenges we have been facing.  It is simply not sustainable to continually increase the tax burden on our citizens and businesses to make up for the choices of City Council when assessing need vs want.

Fiscal responsibility at City Hall is essential for Calgary's future.

Discretionary spending on projects which commit to ongoing costs that escalate in future years need to be carefully balanced with the needs of Calgarians, and their ability to pay for them.

It is one of Council's most important jobs to be responsible stewards of the funds that Calgarians have contributed as taxpayers.

We need to have a plan to accommodate this growth or we will struggle to shape it after the fact.

That said, our communities need to have a voice in how this growth will fit into our existing neighbourhoods.

We need to ensure that the long term plans of development can best leverage the investments we have already made.  For example, making use of existing high volume transit corridors and LRT infrastructure to increase transit ridership and lower the City's operational budget costs, which continue to rise with perimeter growth.

Redevelopment needs to be respectful of existing community interests.  Homeownership is one of the largest investments that most individuals will make in their lives.  Anyone who has made such a commitment to their neighbourhood should have a reasonable expectation as to what kind of redevelopment they might see near them.

A bungalow of 1950's vintage making way for a pair of residential attached infills would be expected in some areas. But for that same bungalow to be replaced with a 6 unit rowhouse with an additional 4 basement suites for a total of 10 dwellings on the same lot, is something that many people I have spoken to have found to be excessive, and without consideration of the neighbourhood as a whole.

We also need to ensure that the existing capacities of our infrastructure - particularly schools, aren't being pushed beyond their limits as density is added and families grow. While education is a provincial responsibility, the land use planning and development approvals which allow for the population increase are a municipal responsibility.

There needs to be a proactive coordination between the two levels of government to prevent overcapacity problems before they happen, rather than point fingers after they happen, and while children's educational experiences suffer.

Nobody whom I've spoken to has been unreasonable or unwilling to accept that change is a natural part of our growing City.  They simply want a voice in shaping this reasonable expectation of what their neighbourhoods will become.

City Council should function professionally and respectfully.   There needs to be less ego and showmanship at City Hall, in order to get decisions made so that our City can function for the benefit of all Calgarians.

My ability to find the middle ground in negotiations, and to see issues from a variety of perspectives will help ensure that City Council can work effectively together rather than to define differences.

At the end of the day, there are 15 votes on council, and issues must be decided in the best interests of all Calgarians.

I want to be Your voice at City Hall

Let me be accountable to You